An enduring memory of my late Father is of him sitting in his chair by the fireplace reading The New York Times. As far as he was concerned, he was receiving the most accurate news of the nation and the world. Despite the many Pulitzer Prizes it has received over the years, he wasn’t. 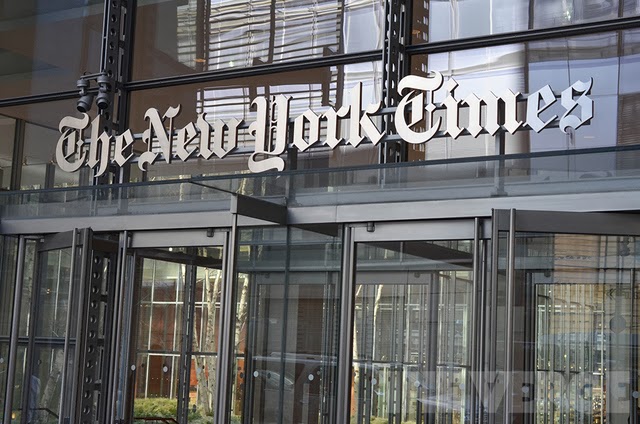 An enduring memory of my late Father is of him sitting in his chair by the fireplace reading The New York Times. As far as he was concerned, he was receiving the most accurate news of the nation and the world. Despite the many Pulitzer Prizes it has received over the years, he wasn’t.

One of them went to Walter Duranty in 1932, a reporter who was an apologist for the Soviet Union’s Stalinist regime. History revealed that he failed to accurately report on the 1932-1933 famine that killed countless thousands in the Ukraine where collective farming had been imposed. In November 2003 the Pulitzer Board, decided not to revoke the prize. In its review of the 13 articles, the Board “concluded that there was not clear and convincing evidence of deliberate deceptions, the relevant standard in this case.” The Board extended its sympathy to Ukrainians.

Ukraine is the site of major protests as a new generation seeks to align the nation with Europe and not the Russian Republic that replaced the failed Soviet Union. The nation is sharply divided.

A Breitbart news story about The New York Times reported that on Thursday of last week it had announced that “profits had fallen nearly 50% in the fourth quarter of 2013 compared to the same period a year before.” Total revenues were down 5.2% and advertising revenues were down 6.3%. A rise in the number of digital readers has not resulted in digital advertising revenues. “Ultimately, the question is whether readers still want the content theTimes is providing.”

On Feb 7, the Times published an article by Porter Fox claiming that “The planet has warmed 1.4 degrees Fahrenheit since the 1800s and as a result snow is melting. On the same day more than two thirds of the nation was covered in snow. A few days later, every State but Florida had some snow.

Newspapers across the nation are encountering similar revenue losses, but I am inclined to believe that the Times is also incurring losses as its blatant liberalism has become better understood by the current generation. When the Times sold the Boston Globe, once valued at $1.1 billion, the new owner purchased it for $73 million. Boston-based talk show host, Howie Carr, often called the paper “the All Gay Boston Globe” because it was so blatantly biased in favor of same-sex marriage.

Newsweek was sold for one dollar. In 2013 The Daily Beast was projected to lose $12 million. 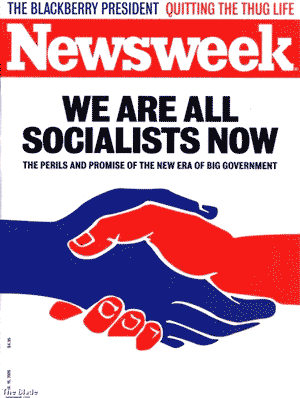 MSNBC has no right to call itself a news channel and its lack of viewers suggests that, except for those so wedded to liberalism, its multitudinous failures to meet any standard of journalism are testimony to the awareness of its appalling broadcasting. The Current channel, owned by Al Gore, fared so poorly that it was sold to Al Jezeera.

By contrast, The Wall Street Journal and Investors Business Daily are thriving.

What this suggests to me is that liberalism may be waning and those who no longer read, listen or view liberal media are beginning to include the millions of Americans who woke up to the horrors of Obamacare and concluded that this outrageous power grab of one sixth of the nation’s economy had nothing to do with providing healthcare coverage.

Barack Obama’s performance in office, complete with lavish, costly vacations and plenty of golfing, is conveying a message to many Americans that he is not focused on the stagnant economy and, thanks to failed stimulus and bailout programs, has not achieved any progress. His failure of leadership and his incompetence cannot hide behind a torrent of media spin.

Even the most blatant liberal coverage has been unable to hide the tide of scandals. This is not deterring the Federal Communications Commission from pressuring radio and television stations to moderate or change their coverage of the scandals and other news the Obama administration would prefer not be aired. The FCC has come up with a bogus program to “research” how they make their editorial decisions. It’s none of their business and reeks of its former “Fairness Doctrine.” 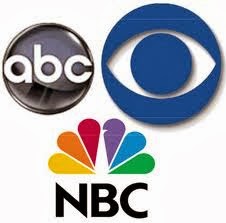 Americans should be concerned about the way the mainstream media reports the actions of the Obama administration. Ironically, it has been subjected to wiretaps and other efforts to exert pressure on journalists. The press advocacy group, Reporters Without Borders, just announced its 2014 World Press Freedom Index. Under the Obama administration the U.S. fell 13 slots from 32nd to 46th among 180 nations measured in terms of official abuse, media independence, and infrastructure to determine how free journalists are free to report.

The administration’s biggest problem is Obama’s pathological lying which becomes more evident with every passing day. In a visit to California this past week, he still claimed that the Earth was warming despite new records being set for cold weather.

Put these factors together and the decline of liberal media becomes more than just the changes the digital revolution has produced. The New York Times is tanking financially but The Wall Street Journal is not. Fox News has more viewers than ABC, CBS, and NBC combined. It is likely you could add CNN’s and MSNBC’s viewers to the total and Fox would still be ahead.

Why? Because all the White House lies and stonewalling, combined with all the media spin of the news, cannot hide the truth and the truth favors conservative concerns about the economy, about the moral life of the nation, about scandals, and about a President who is not acting as the Constitution says he must.

I don’t expect The New York Times to go out of business tomorrow, but I do expect it to shrink greatly from that august podium it has occupied for decades. Its internal rot is tangible.